The Readout Democracy Series Part One: A Summit for Democracy

Hi GWH listeners. We want to introduce you to a new show. It’s called The Readout, and it’s produced by the Development Intelligence Lab. We’ve never done this before, but we’re simulcasting this six-part series of the Readout right here, where you get GWH. And we’re doing this because we think you, our listener, will really love it. Enjoy! – GWH Team.
–

Welcome to Part One of our Democracy Series, with Richard Maude (Asia Society) and Bryce Wakefield (Australian Institute for International Affairs).

President Biden has just held the first Summit for Democracy. What will it mean for the Indo-Pacific? Before we dive into the complexities for our region, let’s find out what happened at the Summit.

Series host Bridi Rice speaks to Bryce and Richard about Australia’s position as we went into the Summit, what happened, and the commitments made.

Want to learn more? Find our essay publication, including a foreword from Richard Maude, here.

To learn more about The Readout and the work of the Development Intelligence Lab, head over to devintelligencelab.com and find us on Twitter and LinkedIn. 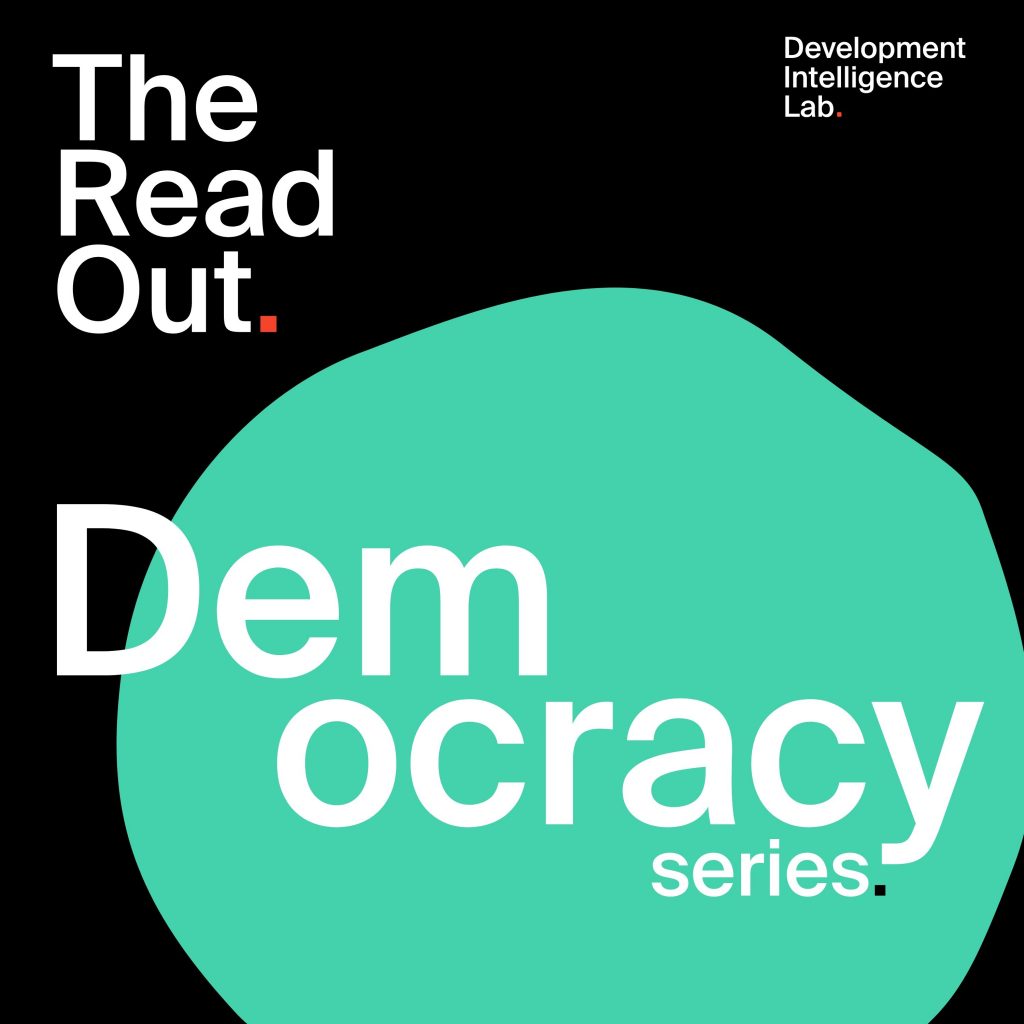