Welcome to the seventh and final episode in the Spring Season of Good Will Hunters, which asks, Can Australia be a Sustainability Superpower?

WWF has been proud to collaborate with Good Will Hunters on this series, in the lead up to COP26, the UN Climate Change Conference in Glasgow. COP is kicking off on 31 October, just a few days after this episode is released. As we enter COP, we’d love to hear your reflections on the series. You can join the conversation via @goodwillpod or #RegenerateAustralia.

In our final episode, we speak to Minister Dan van Holst Pellekaan, Minister for Energy and Mining in the South Australian Government, as well as Marian Wilkinson, award winning Australian journalist and author of The Carbon Club.

As the last in the series as, this conversation picked up an theme across all 7 conservations in this series. Marian is right that to go forward we must leave the ugly past behind. Dan’s bi-partisan description of how his government has built on, and then lifted the previous government renewable energy policy is a great lesson for policy makers – in playing to where the puck is going – that has today positioned South Australia as a national leader in Renewable Energy.

Australia as a country is fast approaching its own “Netflix moment”. Each of the 7 conversations have been clear, if we don’t seize this moment today, we will miss out. This is a once in a century opportunity for Australia to pivot and be a global superpower in sustainability – delivering innovative solutions for both people and planet.

We hope you’ve enjoyed the series,
The GWH Team 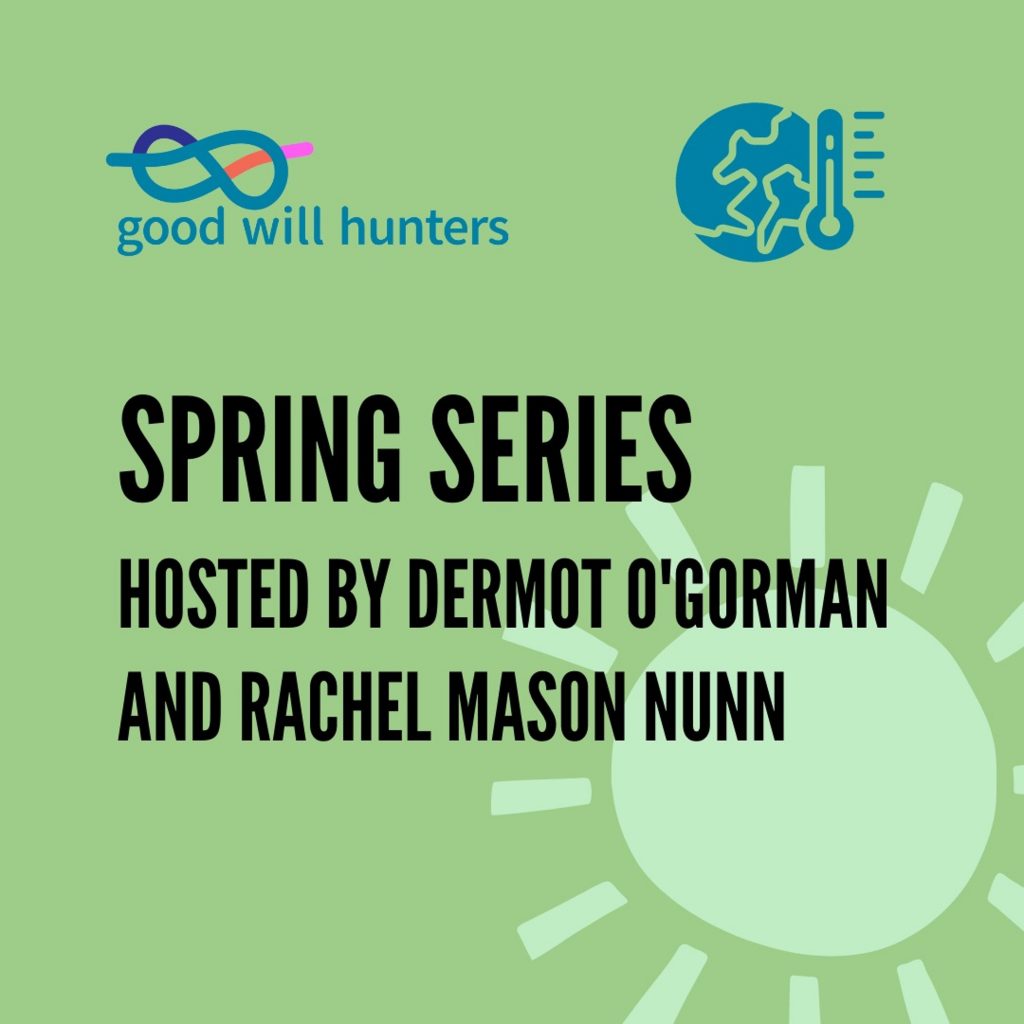