Welcome to Episode 73 of Good Will Hunters from the Development Policy Centre. Today’s guest is Shane McLeod. Shane is a Research Fellow working with the Lowy Institute’s Australia-PNG Network.

Before joining the Institute, he was a senior editor at ABC News in roles where he managed its Sydney newsroom and the flagship radio programs AM, The World Today, and PM. He is a former foreign correspondent with postings in Japan and Papua New Guinea, as well as reporting assignments throughout the Asia-Pacific region. He has also worked as a journalist in regional Queensland, Melbourne, Sydney, and Canberra.

As we go to air today, PNG has two confirmed cases of COVID19. Whilst the first case was brought in by a foreigner who had recently arrived in the country, the second case is of a Papua New Guinean.

In this episode, Shane and I discuss the relationship between Australia and PNG since independence in 1975, including whether Australia is in fact an “embarrassed” former colonialist. We also discuss, as we have on a few podcasts now, whether aid to PNG should come at the expense of aid elsewhere, and how much of our support for infrastructure and other sectors is driven by increasing competition with China.

Then of course we address COVID-19 in PNG, as well as Cyclone Harold which has already hit Fiji and Vanuatu. We discuss how misinformation and fake-news have impacted PNG’s response to COVID19. We also discuss the ongoing needs of PNG, including economic assistance and balancing concerns about health with concerns about economic growth.
Shane is firmly an optimist when discussing PNG and believes the country has good reason to be positive about its future.

Shane and I went to East Sepik in November last year with the Lowy Institutes Australia-PNG Emering Leaders Dialogue. Whilst there, we met with Governor Alan Bird, who is doing much to transform the economy of East Sepik Province during his time in office. You’ll hear us discuss Governor Bird in this episode, and the steps the Province is taking to reduce COVID19 transmission from the Indonesian Border.

Meanwhile, if you’re interested in the impact of COVID-19 on the region, check out devpolicy.org, which covers blogs on the pandemic and … Fiji, PNG, Solomon Islands, Tuvalu, the Pacific as a whole, the Philippines, agriculture, gender-based and other forms of violence, and implications for Australian aid, with more being added every day. 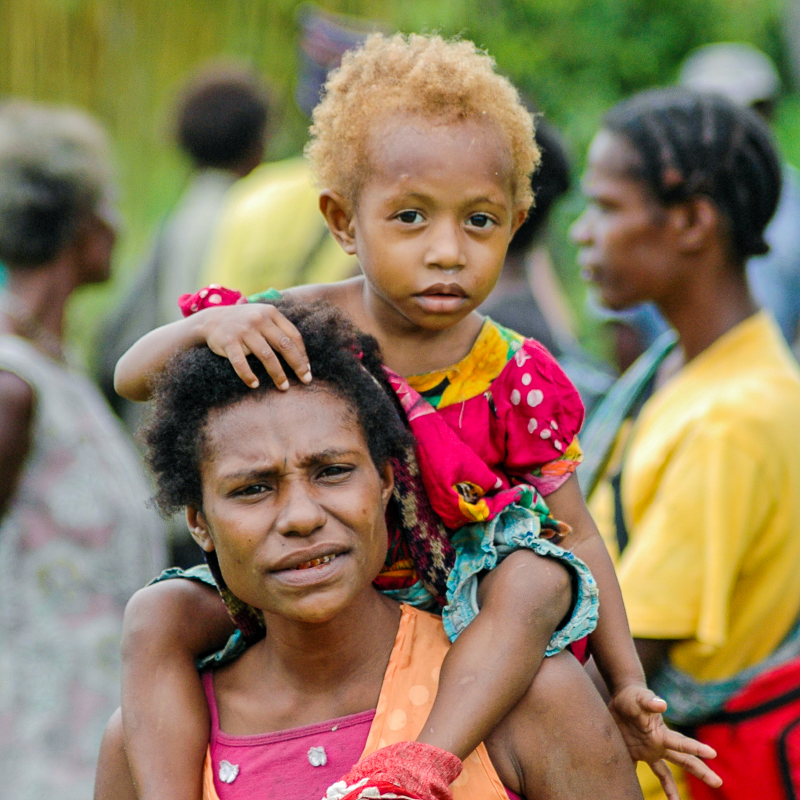