Welcome to Episode 59 of Good Will Hunters, with Nigel Spence, the Outgoing CEO of ChildFund Australia.

Nigel retired from ChildFund at the end of 2019, after 14 years with the organisation. Under his leadership, ChildFund has expanded its programs to children and young people in Vietnam and Papua New Guinea, and commenced new operations in Cambodia, Laos, Myanmar and Timor-Leste.

Nigel is taking some time off to continue his studies into child protection policies in Vietnam, before continuing his work in the social sector in Australia. You may recall a few weeks back I aired the talk that Nigel delivered at the Pawa Liklik NGO Forum organised by the Kokoda Track Foundation in Sydney in October 2019. In this episode Nigel and I dive a bit deeper into some topics that are very important to our sector, including Sport For Development, our Aid Review and Child Sponsorship.

In this episode, you’ll hear Nigel and I talk about ChildFund’s work in the area of sport for development. It feels like sport and aid programs were once an unlikely pair, but in recent years many NGOs in Australia have implemented sports-based programs as a means of building relationships in communities, teaching vital skills, combating non-communicable diseases and more. In fact, Australian Aid has been funding sport for development programs since 2009.

According to the DFAT website, sport is a vehicle to achieve development outcomes in areas such as health, gender and disability inclusion. In my view, sport has it’s own inherent benefits to communities but it’s also an effective means of outreach and relationship-building, and has flow on effects to other development programs. As a country that provides itself on sport, it also makes sense for sport to be part of our unique aid identify.

The other topic I particularly like in this discussion is child sponsorship. ChildFund continues to have child sponsorship as an element of its fundraising and outreach strategy, however has diversified into several other funding streams as well. Nigel and I chat about how child sponsorship has evolved as child protection laws are tightened, and how exactly ChildFund administers sponsorship funds.

So – where do you sit on the sport for development agenda and should it play an even bigger role in our aid policy? Where has economic growth not equated to widespread poverty reduction and how do we rewrite this narrative? And lastly, how do we build connections between Australians and people in countries our aid supports, with respect for cultural nuance and identity? 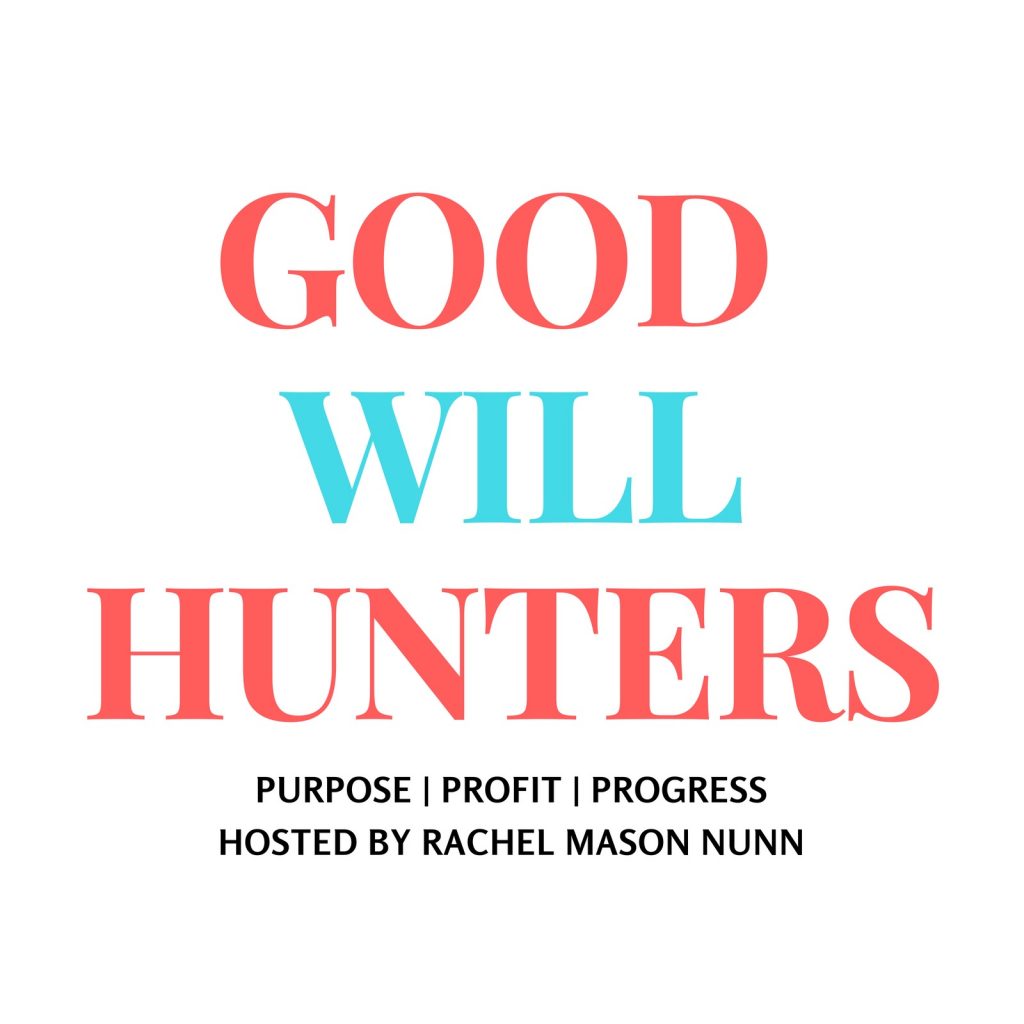