Welcome to the fifth episode in our leadership series of Good Will Hunters.

Today’s guest is Peter Varghese AO. Peter would be familiar to many of us who have been working in development and foreign affairs for the better part of the last decade, or longer. Peter has had an extensive career in the public service spanning 38 years. From 2012-2013 he was the Secretary of the Department of Foreign Affairs and Trade (or DFAT), during the period where AusAID was integrated into DFAT.

In this episode, we discuss what it was like to lead DFAT during the AusAID Integration, including Peter’s thoughts on why the decision remains controversial. We discuss Australia’s development leadership, including our development policy. And we also look at public sector versus private sector leadership styles during periods of change or crisis. Peter is always insightful and a privilege to learn from. I hope you enjoy the episode.

Peter Varghese began as Chancellor of The University of Queensland on 11 July 2016. Prior to this appointment, Mr Varghese’s extensive career in public service and diplomacy spanned 38 years and included senior positions in foreign affairs, trade policy and intelligence. Most recently, he served as Secretary of the Department of Foreign Affairs and Trade (2012-2016). Previous senior appointments included High Commissioner to India (2009-2012), High Commissioner to Malaysia (2000-2002), Director-General of the Office of National Assessments (2004-2009), and Senior Advisor (International) to the Prime Minister of Australia (2003-2004). Mr Varghese was the author of a comprehensive India Economic Strategy to 2035 commissioned by the Australian Prime Minister and submitted in July 2018.
Mr Varghese was educated at The University of Queensland, graduating with a Bachelor of Arts with Honours and a University Medal in history in 1978. He was appointed an Officer in the Order of Australia (AO) in 2010 and received an Honorary Doctorate of Letters from The University of Queensland in 2013.
Mr Varghese sits on the boards of CARE Australia and North Queensland Airports and chairs Asialink’s advisory council and the Department of Foreign Affairs and Trade Editorial Advisory Board. He is also on the international governing board of the Rajaratnum School of International Studies in Singapore. He was awarded the Sir Edward “Weary” Dunlop Asialink Medal in 2019 in recognition of outstanding contributions to improving Australia-Asia relations. 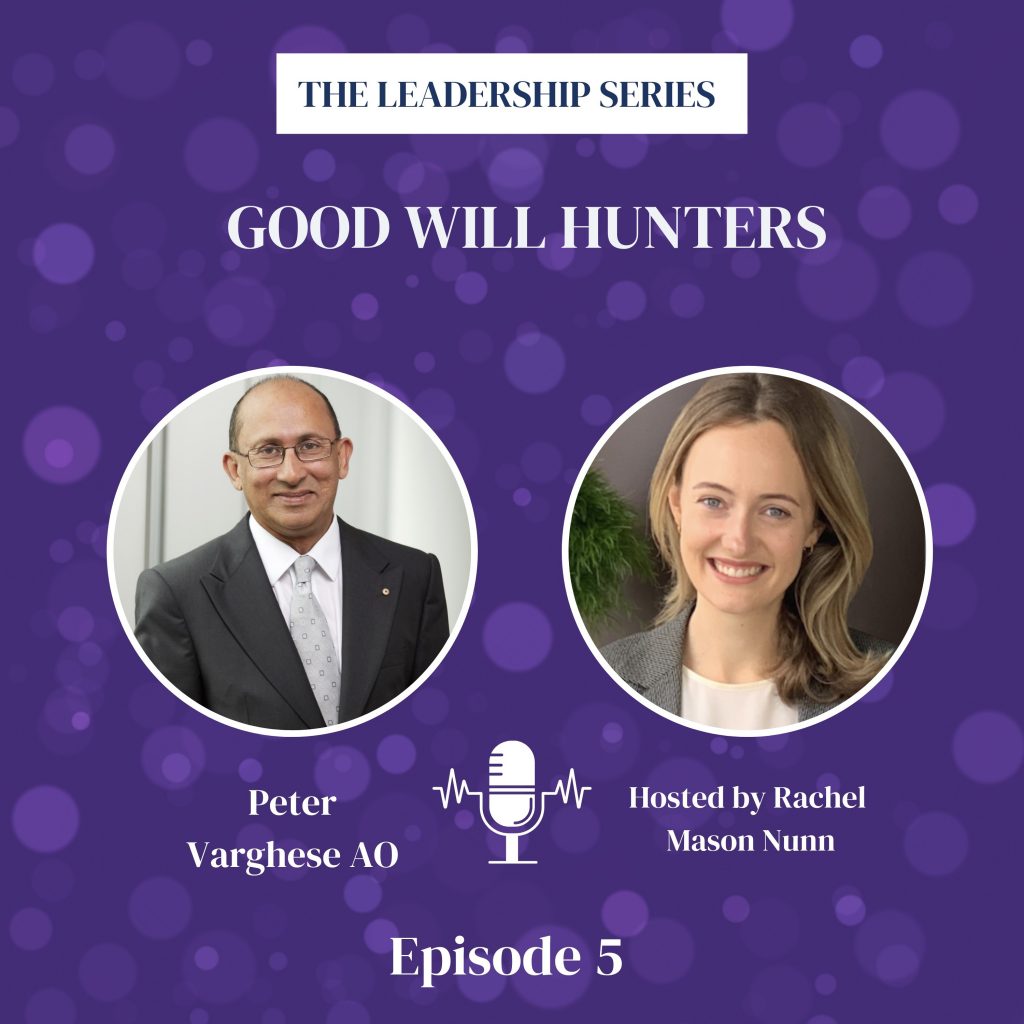