Launching The Readout, a new series by the Development Intelligence Lab.

What will President Biden’s upcoming Summit for Democracy mean for the Indo-Pacific?

We’re excited to introduce you to a new show: The Readout, by the Development Intelligence Lab. The Lab looks at big strategic issues in Australia’s development program, and their podcast, The Readout, takes you behind the scenes of their projects.

We’ve never done this before, but we’re simulcasting this series of the Readout right here, where you get the GWH series. And we’re doing this because we think you will really love it. Plus, you’ll recognise the series host – Bridi Rice – who was our Summer Series host back in 2020.

The debut series of The Readout is looking at President Biden’s Summit for Democracy in December, and they’re speaking to experts about what that means for development in our region.

President Biden argues that democracy must ‘prove itself,’ reasoning that this will be key to competing with China and Russia. But development experts warn against weaponizing democracy, instead favouring a nuanced investment in governance, service delivery and accountability in developing regions by donors.

Caught amidst the debate are policy-makers unsure where to invest their aid dollar – promote democracy and risk being accused of intervening in the sovereign affairs of another nation, or do nothing and be accused of standing by amidst egregious human rights violations?

Stay tuned to hear what the experts have to say.

Good Will Hunters will be back in April with our new Autumn series. 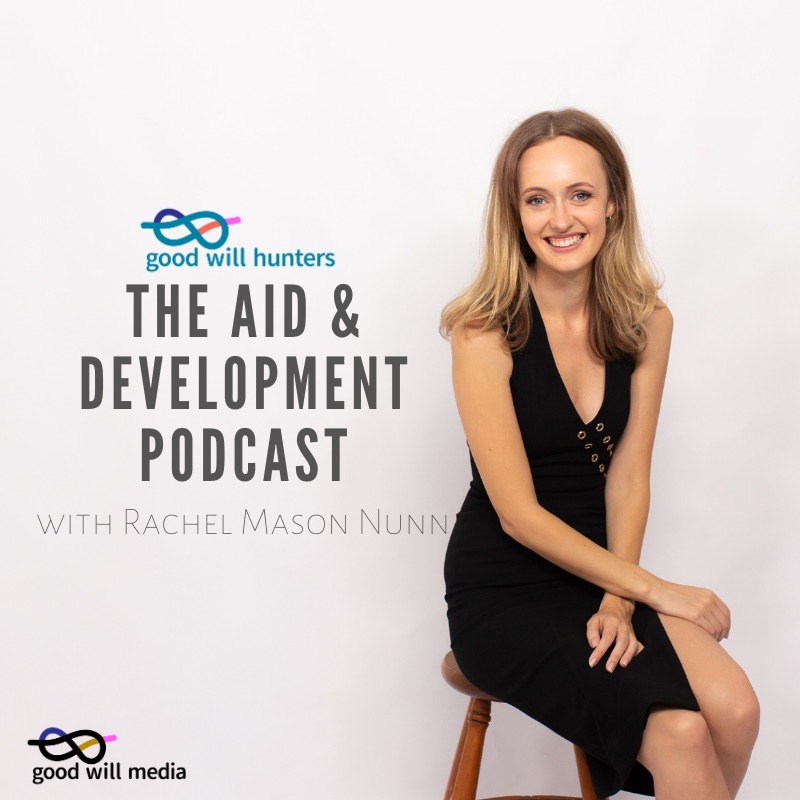