Dan McGarry and Odo Tevi – What will Cyclone Harold, COVID-19 and a new PM mean for Vanuatu?

Welcome to Episode 75 of Good Will Hunters from the Development Policy Centre. Today I’m speaking with Odo Tevi and Dan McGarry.

Odo is Vanuatu’s Representative to the United Nations based in New York, and Dan is an independent journalist living in Vanuatu since 2003. Both Odo and Dan contribute to the Devpolicy blog, on matters relating to development in Vanuatu and the broader Pacific region.

It’s been a big month for Vanuatu. They’re one of the few remaining countries on Earth without Covid-19, but at the beginning of April, were hit with by Category 5 Tropical Cyclone Harold, which caused widespread destruction through the North of the country. Due to travel restrictions, the usual surge response didn’t occur, and so Vanuatu has been left to deal with the aftermath of Cyclone Harold without the usual international actors flying it. At the same time, Vanuatu has formed a new Government and has a new PM as of a few days ago, and has announced a stimulus package to support the country to recover from the economic impacts of both Covid-19 and Cyclone Harold.

But, will it be enough?

Odo and I discuss the stimulus package, and why Vanuatu may still need an international bail-out and what this could mean for the country. Odo shares his concerns around the conditions associated with a bail-out. We also discuss the role of the multilateral system, as well as bilateral donors including Australia and China. Dan acknowledges that he is not an objective voice in the wake of Cyclone Harold, given many of his family members are without urgent medical assistance on affected islands. Dan discusses why the response to Cyclone Harold is weeks behind Cyclone Pam, and how the Vanuatu Government has been slow to accept support from international actors including the UN and the World Food Programme. Dan shares his grave concerns about the welfare of so many in Vanuatu if the Government continues to respond inadequately.

More optimistically, Dan is confident that Vanuatu does not have Covid-19 due to the comprehensive testing and prevention measures that have been undertaken. Despite several Pacific countries not having Covid-19, the economic impacts will still be felt widely, and Dan recommends that a restructure of development assistance to the Pacific occurs.

As noted earlier, both Dan and Odo have contributed to the Devpolicy blog and we’ve included links to their recent articles here.

The Devpolicy blog has extensive coverage of the impacts of both Covid-19 and Cyclone Harold on the Pacific. You can read more at Devpolicy.org. 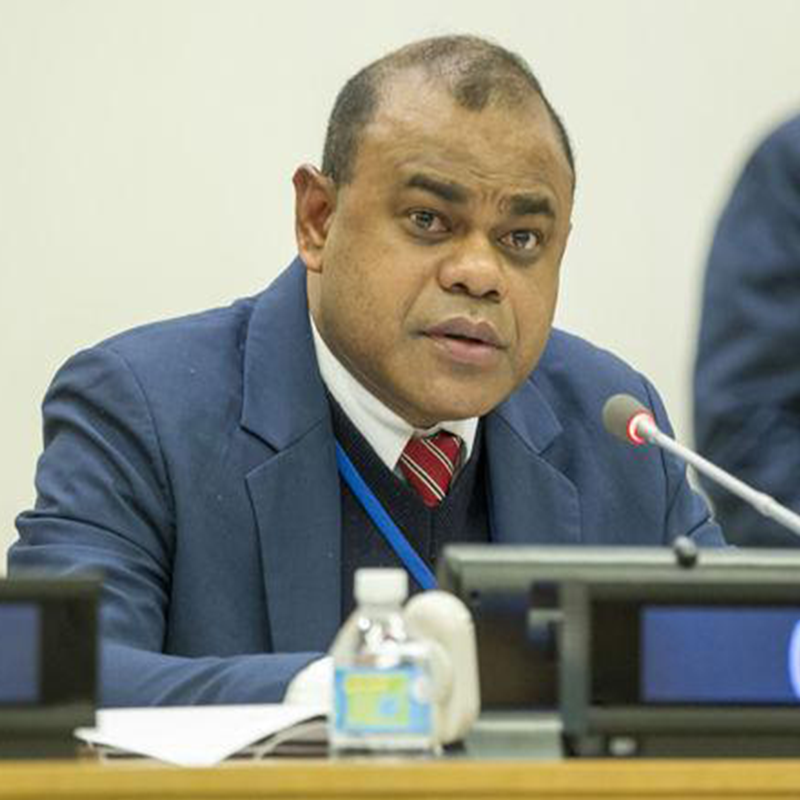