Welcome to Episode 91 of Good Will Hunters from the Development Policy Centre.

Today on the show I speak to the Honourable Dame Carol Kidu.

Dame Carol Kidu was a Member of Parliament in PNG from 1997 to 2012, including a stint as Minister for Community Development.

Carol has lived a remarkable life.

At age 19, Carol moved to Papua New Guinea and married Sir Buri Kidu, the man who would become the country’s first Indigenous Chief Justice. Carol and Buri brought up their children in Buri’s village in Port Moresby, where Carol faced a multitude of challenges integrating into traditional village life, but says her unwavering love for Buri and their children, and a very supportive mother in law, got her through.

Following Buri’s untimely death, Carol entered politics, where she remained from 1997 to 2012. For much of this time, Carol was the only female member of Parliament. She was the driving force behind a number of important legislative reforms including the repeal of the colonial Child Welfare Act, changes to the Criminal Code on rape and sexual assault, and new legislation on child sexual abuse and sexual exploitation of children.

In this episode, we discuss the challenges that Papua New Guinean women face in entering politics, and the efforts Carol and others are going to to make sure a woman is elected in the next election. Carol shares many stories of her extraordinary life in Papua New Guinea, all the way up to the work she continues to do today.

Dame Carol Kidu on PNG Women in the 21st Century

Enjoy the episode,
The GWH Team 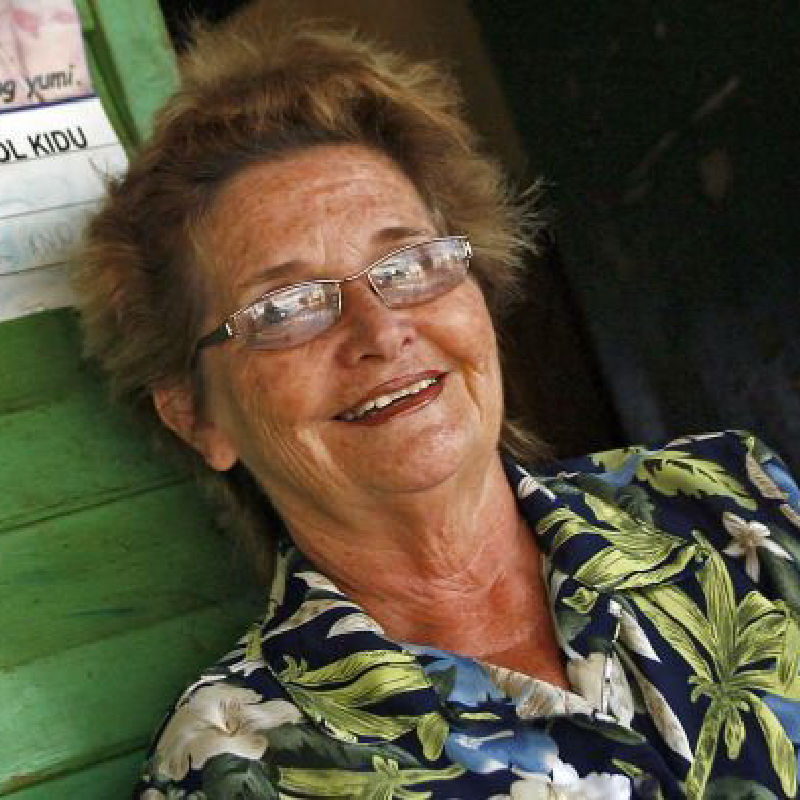